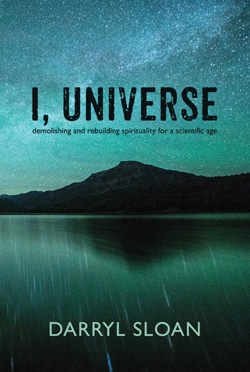 Demolishing and Rebuilding Spirituality for a Scientific Age

What is the true underlying nature of reality? What is my place in it? Does my life have meaning, or am I a cosmic accident? Are the answers to these questions found in religion, or is science where the real enlightenment lies? Is it even possible to know? In this bewildering world of differing beliefs, what chance do I have of finding any genuine truth? And where do I even begin? With two words: Question everything.

Darryl Sloan steps outside of conventional wisdom and brings together a wealth of insight from the spheres of religion, philosophy, science, psychology, parapsychology, and occultism. A highly unusual, but deeply rational, and life-enriching truth emerges from this esoteric study.

An unabridged audiobook (14 hours of content) is available to everyone who joins Darryl’s Patreon. Alternatively, you can buy the audiobook as a digital download for a one-off payment of £5.00 (currency conversion from $ will be handled automatically). 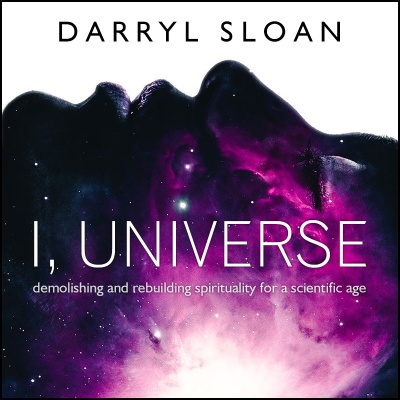